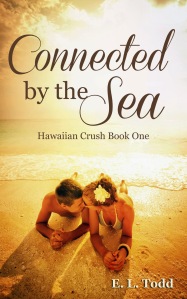 This hot and sexy New Adult romance, set in the beautiful island of Hawaii is way more than it first seems. It not only examines love and lust and the importance of trust and friendship, but also delves into the darker issues of loss, guilt, jealousy, violence and abuse.

Book Blurb: Sydney is attending University of Hawaii on Oahu where she’s majoring in Marine Biology. She loves her friends, her job, and her school. Since her ex-boyfriend cheated on her six months ago, she hasn’t moved on to anybody new yet. When Coen catches her eye, she’s immediately attracted to him in a very carnal way. She refuses to let herself feel that way because he’s a heartbreaker just like her ex was. But when she’s called to her professor’s office because she’s asked to tutor someone, she doesn’t realize it’s Coen. Will he convince her that he really is boyfriend material or will he turn out just as she suspects?

Well, this series is one sexy read! The chemistry between Sydney and Coen just sizzles off the page. Early on in

the first novel we see how Sydney is attracted to Coen, who has the reputation of being a player. When they are unexpectedly brought together in the role of tutor and pupil their mutual attraction ignites and they are drawn together in some scorching and  passionate scenes. Coen wants to make their relationship official, but the situation is complicated due to Sydney finally realising that her best friend Henry is deeply  in love with her and she fears that knowing she is with another will destroy him. Added to this complication is Coen’s ex-girlfriend, who is convinced that Coen is hers and wants him back. The first book also hints at issues from Sydney’s past which haunt her and resurface in the second instalment. Can she accept Coen as her one and only before it is too late and can she trust him with her secrets? The road to Sydney and Coen’s HEA is certainly fraught with difficulties.

Sydney is a role model for all young women. She is a star pupil, good at her job and loves the island, the sea and its wildlife. She also values the ties of friendship and is especially concerned about how Henry will react when he finds out about her relationship with Coen. Although she appears strong she has a hidden vulnerability due to events in the past, which we come to comprehend more fully as the series progresses.

Coen is simply drop dead gorgeous! He is an alpha male with a big heart and falls deeply for Sydney, attracted to her beauty inside and out. I really felt his frustration with how Sydney dealt with Henry’s feelings for her and the fact that she concealed their relationship, although I came to understand her own personal reasons for it as the plot unfolded. The love making scenes between Sydney and Coen were super hot, sensual and descriptive (very little being left to the imagination) and make this series definitely for readers over 18. At times the sex fest was such that I had to pause and take a break and catch a breath to calm my racing heart!

The way the author described the characters and their behaviour was realistic overall. The pacing was good as was the story arc and romance. I also liked the element of suspense – what was Sydney afraid of from her past and would it come back to haunt her and would she finally get together with Coen? The secondary characters were also well defined and I enjoyed the descriptions of the island and its wildlife, especially the scenes on the beach and in the sea. The series is a great read any time of the year to bring some sunshine and romance into your life and I recommend it to adult readers, particularly those who love New Adult reads.

PS – Henry gets his own book too in Connected by the Tide. 🙂

Copies of these books were given to me by the author for he purpose of a fair and honest review.

Connect with the Author: 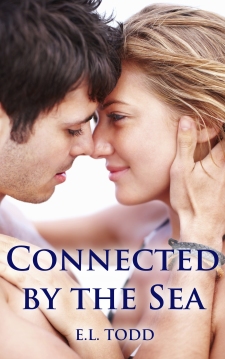 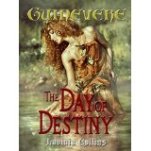 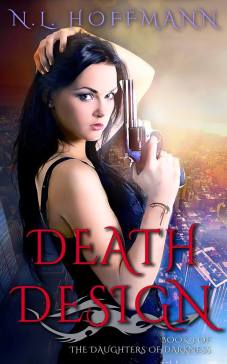 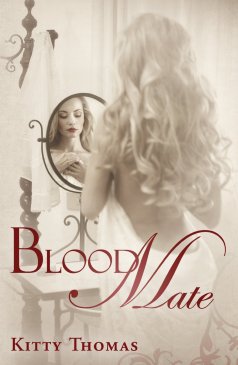 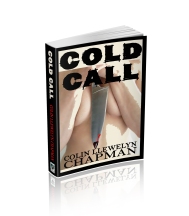 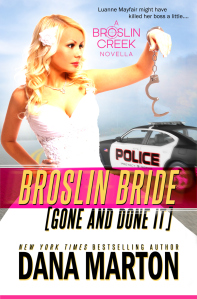 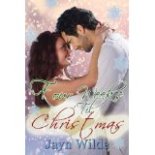 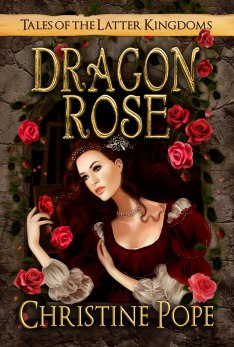 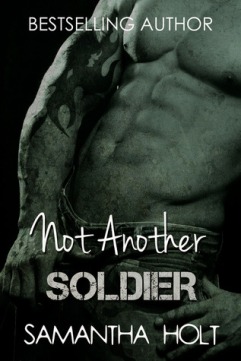 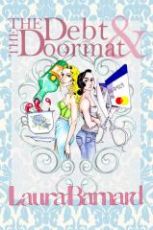 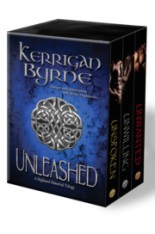 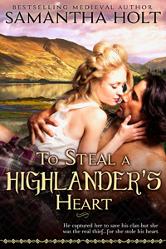 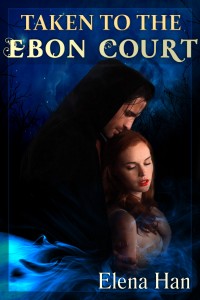 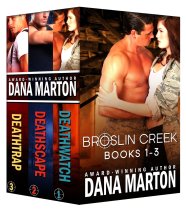 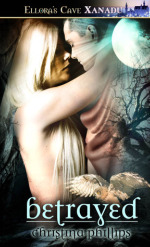 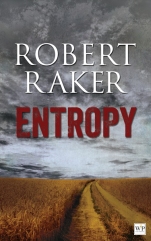 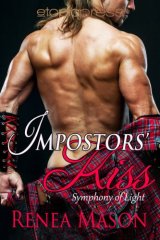 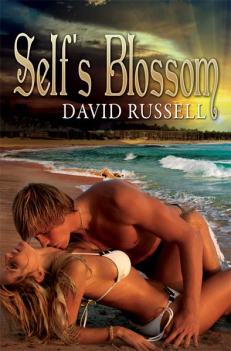 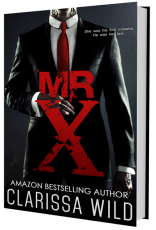 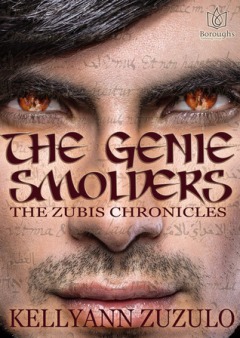