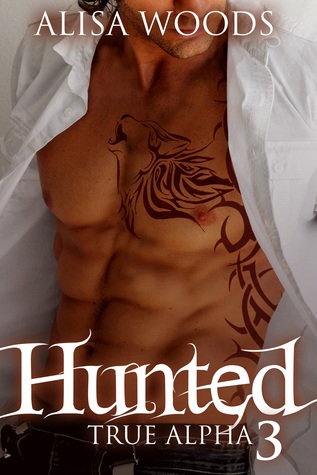 THIS IS THE THIRD EPISODE OF SIX in the True Alpha serial.

Now that Mia understands what happened to Lucas’s dead mate, she questions whether he’s truly the mate for her. Meanwhile, Lucas wrestles between keeping her close and letting her go… but he can’t resist when she asks him to teach her more about being a wolf.

This short story series keeps on getting better! With Mia relenting to the fact that she will not be Lucas’ mate, she decides to help him as much as possible to come to terms with the death of Tila. She wants to be his friend at least, at the same time as his professional assistant in helping him analyse the LoopSource app statistics in the decision of whether Lucas’ father’s company should take on the software before their rivals, The Red Pack, make an offer.

The reader is constantly guessing whether Mia will tip Lucas over the edge and he just simply won’t be able to resist her. On the other hand, he tries his hardest not to give in and decides to sort out the LoopSource deal as soon as possible so that he can leave Mia with a bodyguard and create some distance between them. Lucas is in fear of his feelings for Mia and the reader can really sense this throughout the opening chapters.

However, in return for her kindness he does agree to help her discover more of the wolf within herself. This opens up a fast-paced, adventurous and dangerous storyline, which completely thrills the reader and creates moments for the reader to fear for Mia’s safety. There are also some moments of romance and the reader feels Mia’s heightened feelings for Lucas.

Hunted is a truly exciting read that will leave you on an edgy cliffhanger, ready for the following episode. And book 4 of the series, Captured, is out now, making it very easy for the reader to keep on reading! As I have said in previous reviews for the True Alpha series, this is a must-read for shifter and werewolf fans, and paranormal romance fans!

Hunted (True Alpha #3) was provided by the author, Alisa Woods, in return for an honest and fair review.

Hunted (True Alpha #3) is available on Amazon UK and Amazon US.